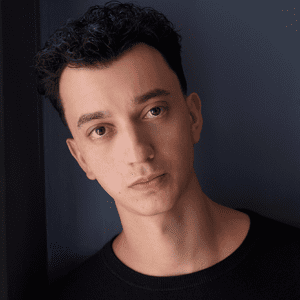 David Klein is a comedy writer, actor, and TikTok influencer based in Toronto and New York City. A recent graduate of NYU’s Tisch School of the Arts (Stella Adler Studio/Stonestreet Studios), David is heavily influenced by the tradition of absurdist Canadian comedy into which he was born. When not pursuing his career as an actor through traditional means, David produces and creates his own work — everything from immersive live performances to ye olde internet sketches.
davidklein.me
@davidmfklein 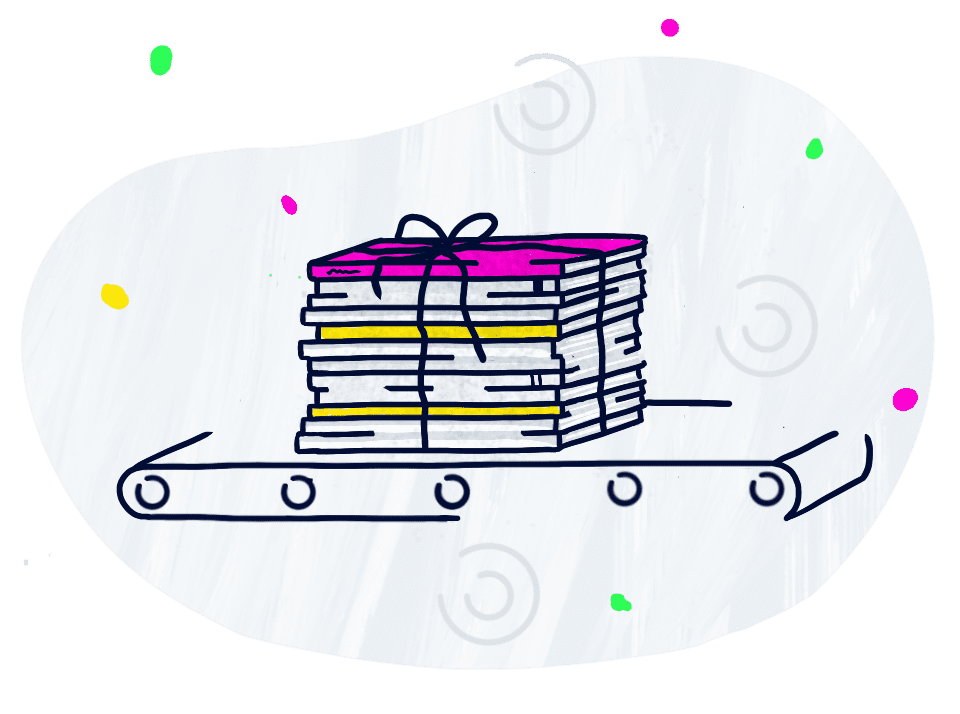 So the show is on track (yeah right!) but we gotta get the word out!
Join Dr. Thomas D. Richards for a dive into the world of marketing collateral! Using his own and friends/colleagues work as an example, he will introduce making marketing collateral as a creative exercise and encourage you to find ways of making it relevant to your show and fun!

When production budgets are tight, creating an eye-catching publicity image in time for a Festival deadline can mean a quick dash for a stock photo.  Lita Doolan discovers how to create a hot picture to boost your marketing campaign without blowing the budget. 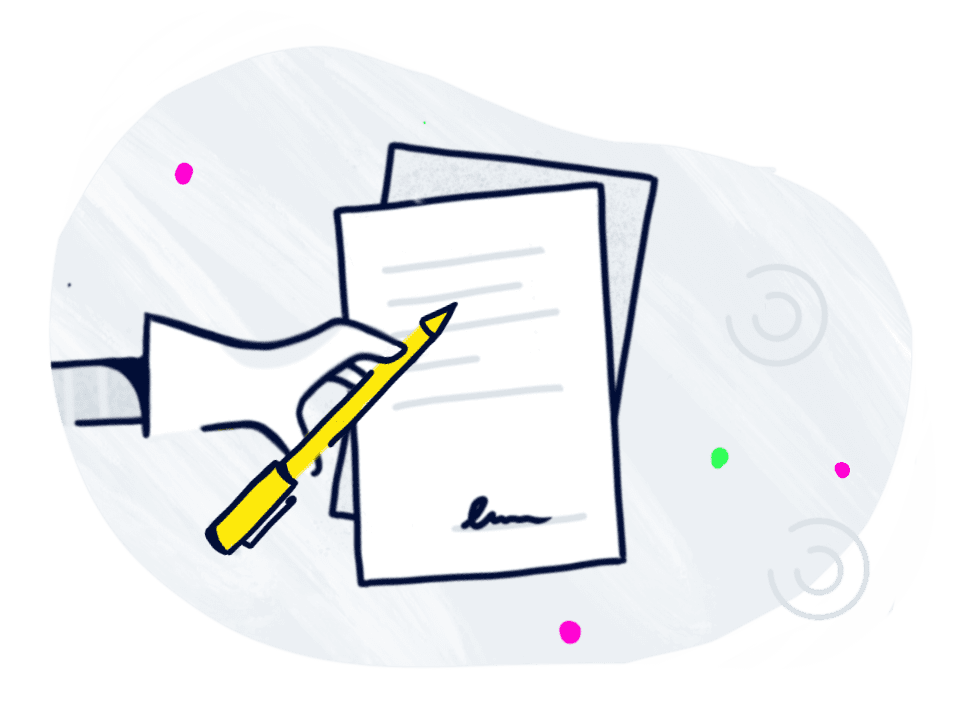 How to Sell a Show in 600 Characters

You’ve already spent months piecing together the perfect script word by word. So why is summing it up in just a few sentences such a time-consuming challenge? 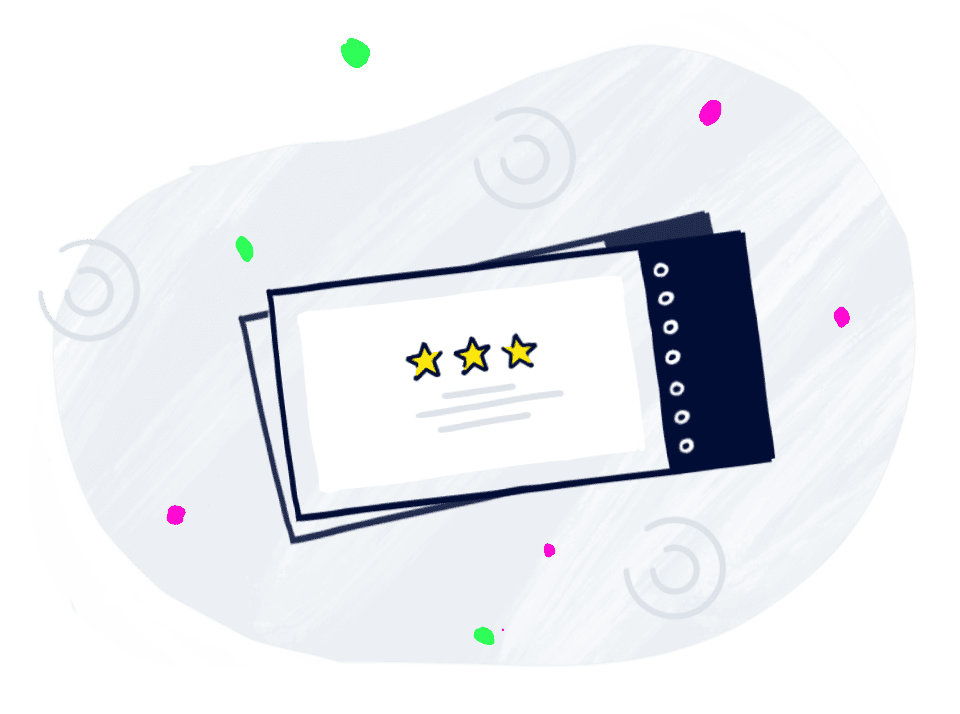 Ciara Thorburn gives us the lowdown on how to get the most out of social media to engage your audiences and sell tickets to your shows.

Does the word ‘bio’ induce instant anxiety and stress? Don’t like bigging yourself up on paper? Then “Bedazzle That Bio” is for you – Sophie deLightful gives valuable take-aways and tips for performers of all experience levels which will provide that extra edge to your media assets, website or next festival application. 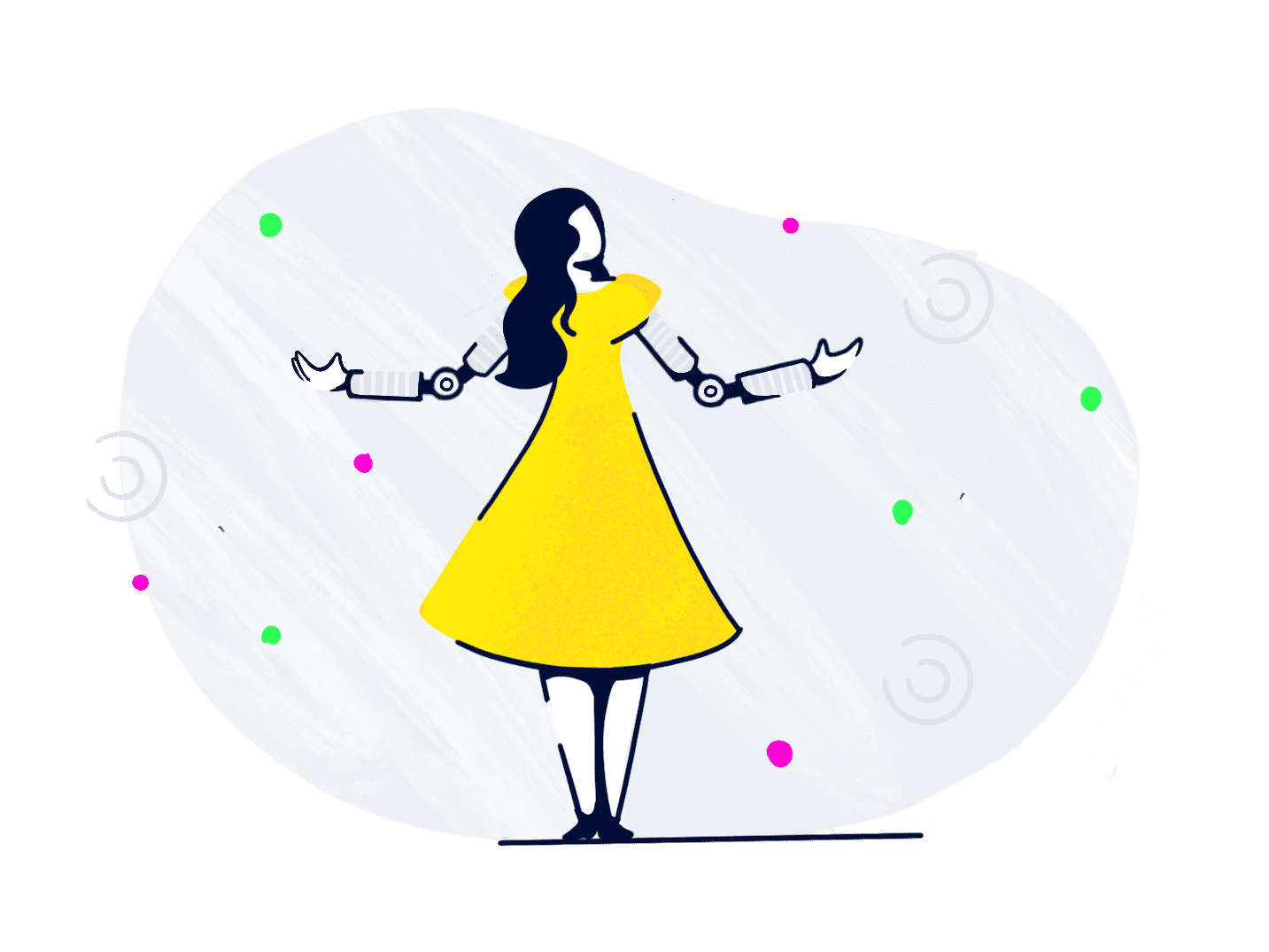 Life after Lockdown: The Results of our Artist Survey

Earlier this year we launched our Artist Survey. We wanted to get an idea of what life might be like for performers, organisers and creators after lockdown: what might change, what might stay the same, what they might need… and how we could help. 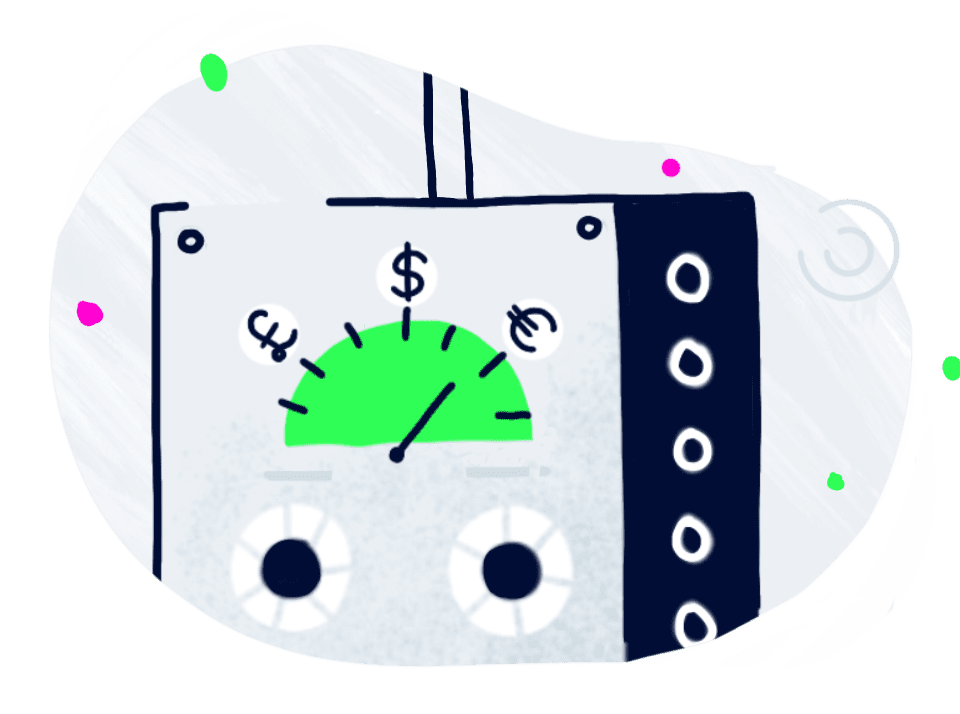 Making the Most of Donations

Donations are an excellent way to support creative works. Whether you’re making a show, podcast, video series or livestream, taking donations can provide the income you need to keep doing what you do, while also maximising your audience.

How to Set Goals and Actually Achieve Them

Raise your hand if you’ve ever set goals that really excite you, then done absolutely nothing to achieve them. Trust me, you are not alone.